Crop rotation is the process of planting multiple crops on the same piece of land in order to maintain soil health, optimize nutrients, and resist insect and weed pressure. Crop rotation is important not only to avoid insect problems but also to consider soil health and the nutrients that different plants require.

Soil is a living entity. Although you can’t see it from the outside, there’s a lot going on beneath the surface, and when it’s well-managed, soil can be turned from a garden frustration to a finely-tuned, humming engine ready to feed your plants and ward off some of your most difficult garden problems.

Crop rotation is based on the idea of not growing the same thing in the same spot for two years in a row. In fact, the greater the distance between crops growing on the same plot of land, the better. Some pests may be abundant at first, but without a host to support them, their numbers will drop to acceptable levels after three or four years. Ancient crop rotation methods were referenced in Roman literature, and farmers used a three-year rotation, including a fallow year, from the Middle Ages through the 18th century.

Because of Crop rotation, pest and disease cycles are disrupted, soil health is improved by increasing biomass from varied crop root structures, and farm biodiversity is increased. Variety is essential for life in the soil, and beneficial insects and pollinators are drawn to it above ground as well.

If you plant tomatoes in the same garden bed year after year, for example, they’re more likely to be infected by the same pests or illnesses that afflicted your tomato harvest the previous year. As a result, you’ll want to move them to a different bed the next year. Then you’d plant a different crop in that initial bed, such as carrots, broccoli, or brinjal.

You can arrange rotations that last 3, 4, 5, 6, or more years, depending on the size of your garden, with three years being the minimum advised. While a gardener will not be cultivating as extensively as a farmer, similar issues may arise on a lesser scale. If you cultivate crops in the same area for a long time, you may notice a decline in plant health and productivity.

Because annual vegetables are prone to the same pests and diseases and have similar maintenance requirements, the simplest method to rotate them is to arrange them by plant family. For example, all cabbage plants should be planted together to make it easy to net them against cabbage moths and birds.

Tomatoes, which are heavy feeders, will drain soil minerals faster than turnips, which are light feeders. Each plant family absorbs nutrients from the earth in different ways. Some crops, such as those in the legume family, help to develop soil. Root crops aid in soil aeration. Chemicals generated by plants can cause soil microorganisms to become active or inactive.

 Simply divide your growing space into several unique regions, pick the crops you wish to cultivate, and group like plants together in one area. Every year, the plants planted in each area are rotated, allowing each group (with its own set of requirements, habits, pests, and diseases) to benefit from the fresh ground.

 Avoid growing root vegetables in heavily fertilized locations, as this will result in lush foliage at the price of the plant’s edible components.

 Some vegetables aren’t susceptible to soil-borne disease, therefore they don’t need to be included in your rotation. As a result, you can sow plants from the Miscellaneous group (grey) wherever there is availability. Beets and spinach are other reasonably trouble-free crops that may be planted alongside most other crops.

We cover how to establish a vegetable garden from the beginning, which veggies to grow, and when and what to…

For plants to flourish, they require three things: sunlight, soil nutrients, and moisture. Getting water to plants is a top… 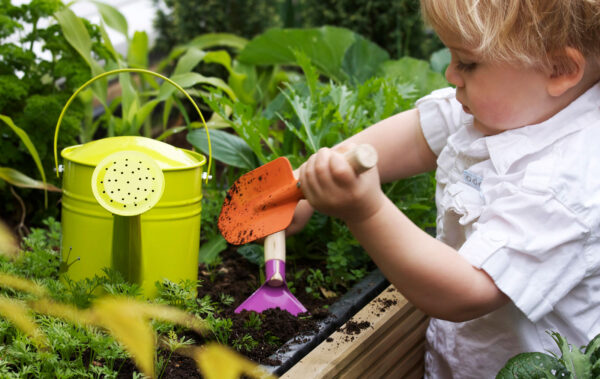 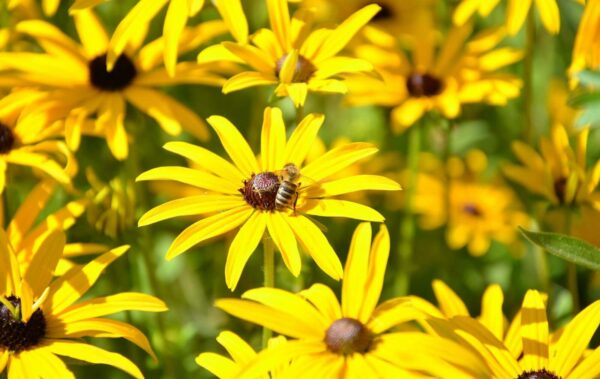 HOW TO ATTRACT BEES TO YOUR GARDEN

How to Attract Bees? Pollinators are essential in any garden, and bees are among the greatest. There would be fewer… 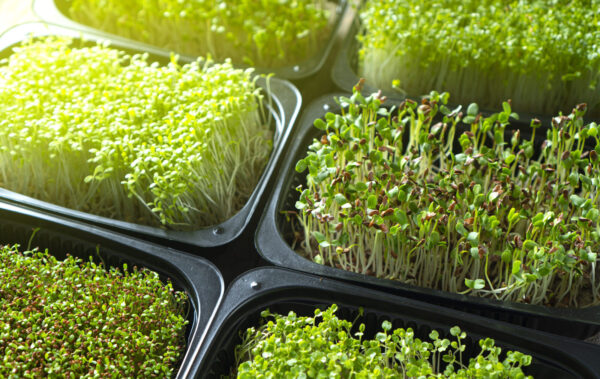 Microgreens are the seedlings of vegetables and herbs harvested just after the cotyledon leaves have developed. They can grow either in…

No products in the cart.